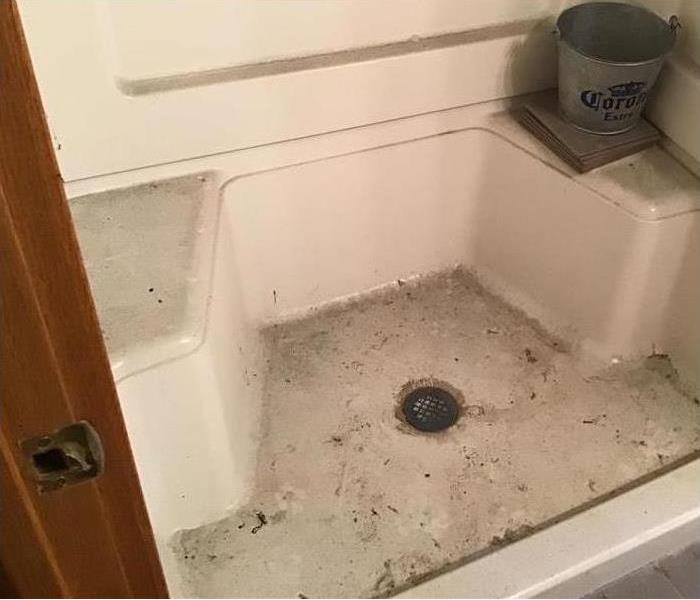 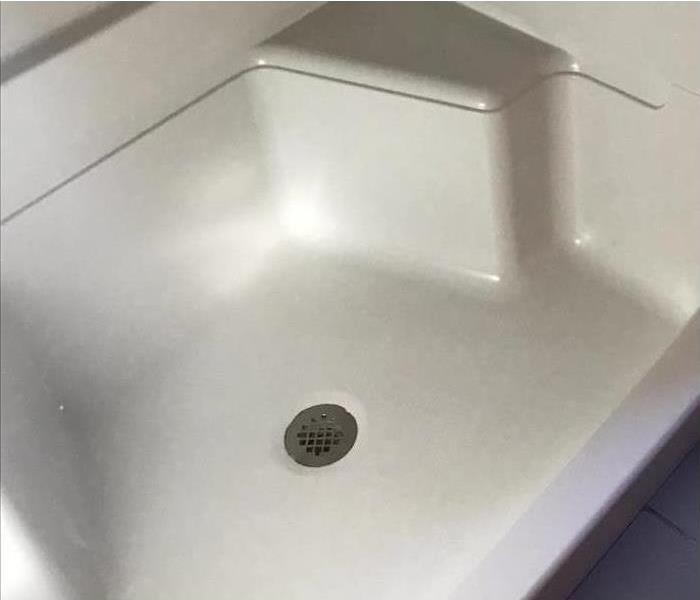 This shower was filled with smoke due to a fire that started in the basement. The first picture is when the smoke made its way up to the bathroom causing heavy, dirty smoke damage. The second picture is after SERVPRO professionals came in and cleaned up the dirt and soot caused by the fire. The smoke made it's way threw the house, into the bathroom causing smoke damage to the shower. SERVPRO technicians was able to remove all the smoke and dirt and restore it back to a place you want to take a shower in! Because no one wants to shower in soot !

View More Before & After Photos